A place of innovation, Ambronay also intends to 'transform the concert' and to experiment with alternative relationships than the usual face-to-face encounter between artists and the public. Music will also resonate through the gardens with stages dedicated to amateur performers.

Loyal to the musical stars who have developed alongside it – such as William Christie, Marc Minkowski, Sigiswald Kuijken and Manfredo Kraemer – and driven by a dynamic of creativity and production (with, notably, Falvetti's Nabucco conducted by Leonardo García Alarcón), the Ambronay Festival also gives an ever-increasing profile to emerging young talent.

The 'Cartes blanches aux Jeunes Ensembles' are a central element of the European Baroque Academy's mission to support young talent. The Baroque Academy has been designated a European Union Cultural Ambassador for a period of three years.

With concerts in Lyon, a rich programme of events under a traditional marquee, and dozens of free performances for all (amateur stages, pre-concert talks, exhibitions and guided tours) – here is a heritage site truly transformed! 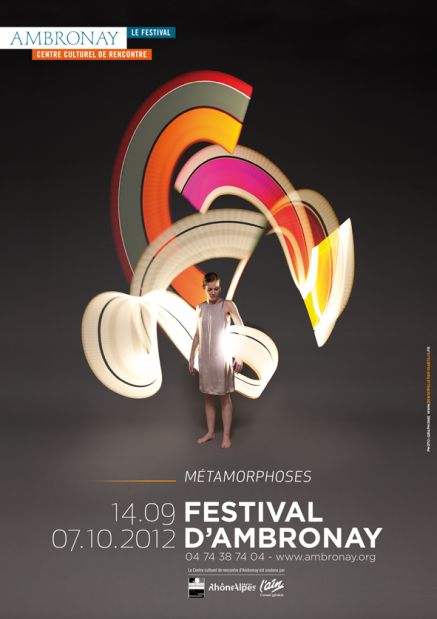