Founded in 1980, the Ambronay Festival is internationally recognised for its programme of early music. It welcomes every year the best early music conductors such as William Christie, Jordi Savall,  Christophe Rousset, Philippe Herreweghe, Leonardo García Alarcón... and singers such as Patricia Petibon, Karina Gauvin, Philippe Jaroussky, etc. It is organised during one month from mid september till mid october by the Cultural Encounter Centre based in the magnificent Ambronay abbey, and makes full use of the abbey’s amazing acoustics. The festival is where the year-round multidisciplinary work of the Centre is given public visibility in a wide programme that includes concerts, workshops, guided visits and conferences. A new development in 2015 is the eeemerging project supported by Creative Europe dedicated to the selection, training and promotion of young emerging European ensembles. These ensembles performe each year within the eeemering festival, that takes place during the last weekend of Ambronay Festival. 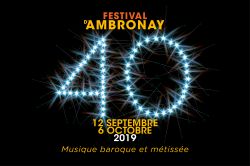 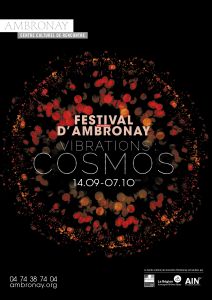 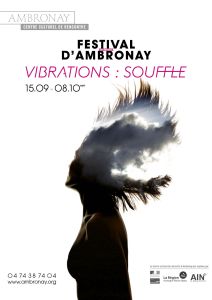 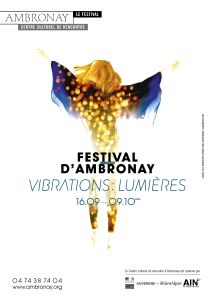 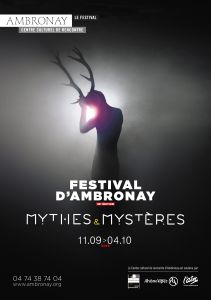 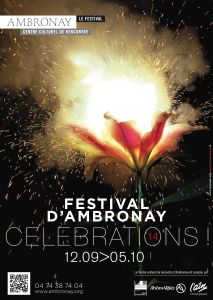 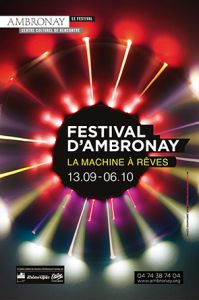 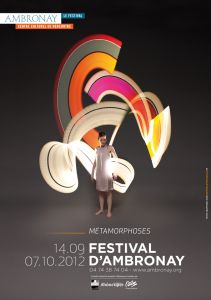 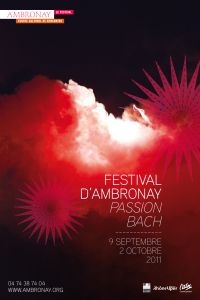 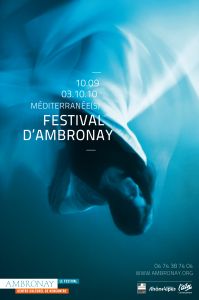 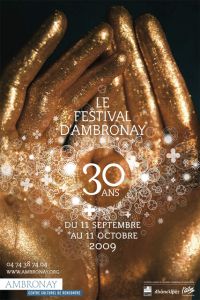 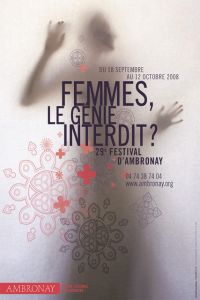 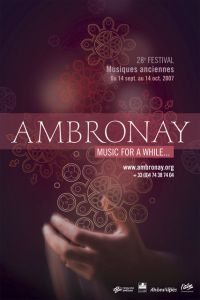 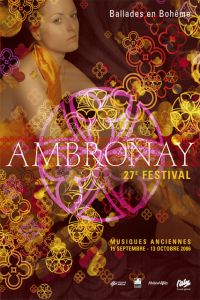 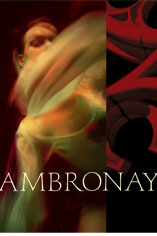